The Emerging Role of a Chief Digital Officer in Healthcare: A Conversation with Craig Richardville - Part II

As one of the first CDOs, Richardville has been leading the drive to make healthcare a digital industry through innovation and transformation. He has also been one of the industry’s strongest advocates, working with leaders from the legislative and executive branches of the federal government to create standards and new norms for health IT.

Richardville shared insights on the industry, its technology, and its future during a conversation with leaders and team members from The HCI Group. This is the second of two blog posts that include excerpted comments from the discussion, which was led by his son, Blake Richardville, a business development executive for The HCI Group. Click here to read the first blog post.

Analytics need to be put into the hands of those that need that data. Sometimes the decisions are business-oriented. Many times they are clinically oriented. They are embedded within the workflow so that when a provider is making a decision or choosing a direction, they have the data. It’s the same on the business side.

We don’t produce widgets. We don’t make chairs. We don’t make anything. We just make data. Then, we offer that data up in usable and consumable formats that people can use to make well-informed decisions. When you go back a couple of decades ago, you would often see more than one provider. You could have three, four, or five different people that you saw because you had second opinions and third opinions and so forth. People had different ways for how they were going to treat something for you, so you wanted to have more options.

Well, as you move more toward the science of medicine, you become a lot more precise. If you see any one of our oncologists today, it should be the same, or a very similar, treatment plan for how we treat a certain piece of you or a certain disease. All that’s coming from the data and using that data.

One of the other things that I’ll say is about analytics. In many cases, the analytics are built into the software that you’re getting, particularly with some more modern, progressive systems that you’re seeing put into place. Sometimes it’s a module or in some it’s embedded within the workflow.

But you’ve got people relying upon the data and that’s about creating those outputs for people to make decisions. That’s where you have to normalize, standardize. You have to have good governance over it, and you have to know who you’re sending it out to as well. You’re given the privilege from a HIPAA perspective to have the privacy and security of the data you’re holding for somebody because that clinical data is not mine. I’m just the storer or keeper of it and trying to use it for payment, operations, or treatment.

We have a whole set of workflows that’s around the patient. We also have one around the provider. Then we also have one that’s around our associates. That’s things like RPA (robotic process automation). People may say that’s not digital but it is and it’s not. It truly is something that, to me, fits within the “it is” because it’s so close to digital that where else am I going to put it? It fits into getting some of the efficiencies from those pieces that are geared more toward a digital workforce.

The more that I can remove the human aspect and have it all automated, or have the knowledge be served up through different channels, like whether I want to chat with somebody or whether I want to just do a voice and just interact with a machine via the voice, the more I can give that to the patient to do more self-service, self-diagnosis.

Go back to the days when you had the normal office hours and then some primary care docs started offering up some urgent-care centers, from seven to nine in the morning or from five to seven at night. They were expanding those hours for the quick ones. People with colds, like the flu, knew that they could make a lot of money fast by treating those things. Well, I don't need somebody to do that for me now. I can have a machine interpret that for me. The most important piece is that you have a human aspect because there still is some kind of art and there is continued teaching to the machine. But the machine will certainly be a big part of our future.

I always like to tell people that artificial intelligence or advanced intelligence will not replace providers. But providers without artificial intelligence or advanced intelligence will be replaced. If you don't put the machine and the human together, and you're just going to rely upon the human, you will be replaced. You will be dropping in terms of your ability to perform and to have the quality outcomes that are expected by your peers or by your system. You won't be able to compete without having some kind of assistance from the data that is going to become served up through the machine. Having both together is key at least for the foreseeable future. 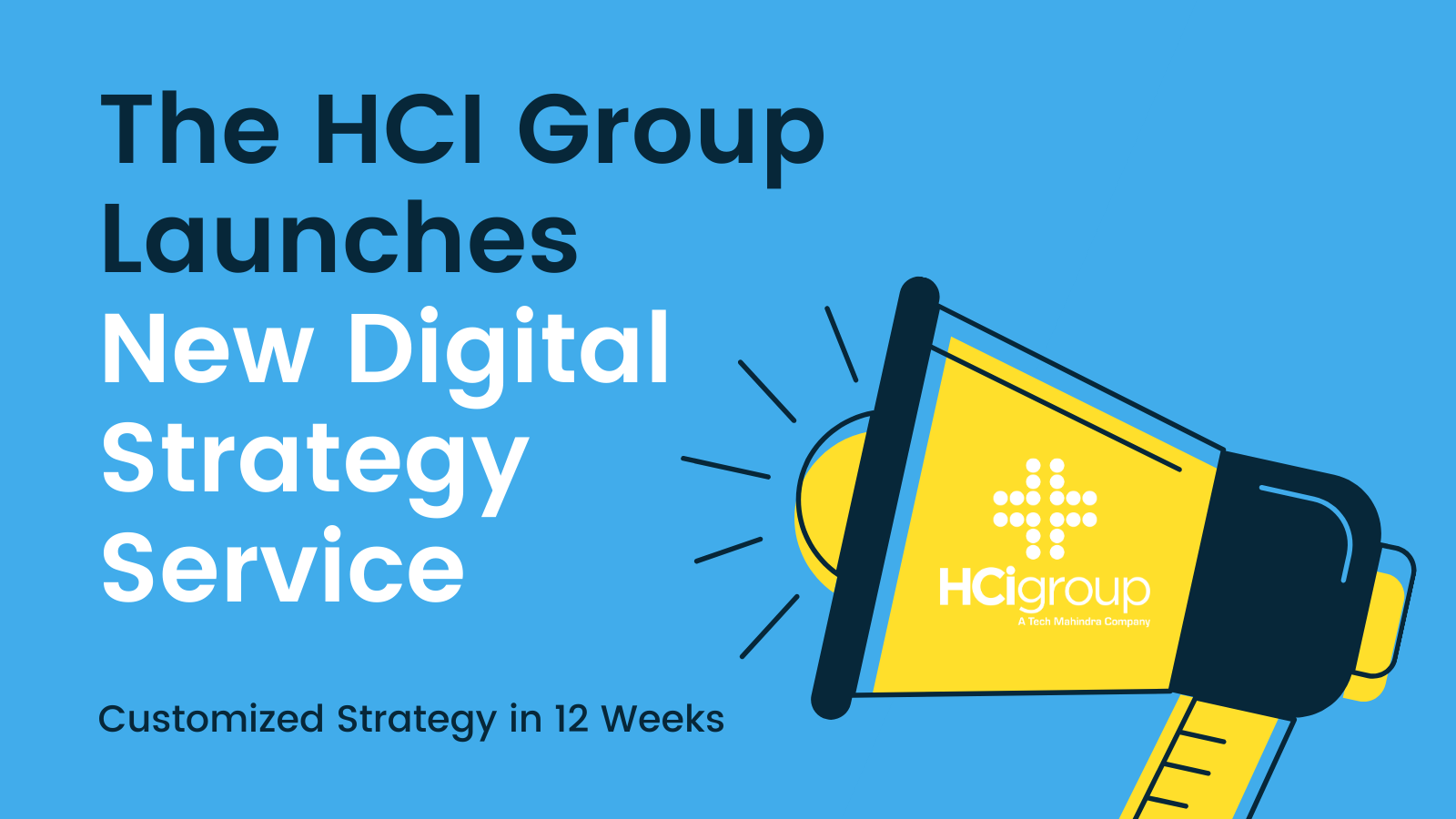 When I first got to Colorado, one of the first things that I received from our healthcare system was a card about OB services. Well, they obviously didn’t know who I was (laughing). I'm not in that market. But for some reason, we opened up a new clinic and they kind of flooded the people in those zip codes with some postcards. That was a waste of whatever it cost us to produce. It made me feel like, ‘You don't know who I am, so why would I go to you?’

Now, CRM has become a very integral part of what we do. If you want to pay your bill, for example, or you contact us, we want to be able to share other things about you. Maybe we just sent you a relevant postcard. You might be overdue for an appointment. You might have a care gap that needs to be filled for us to get paid in a pop health environment.

There are a lot of people who used services in the past that did not need to use those services. Emergency departments are a classic example. Many people were coming into the emergency department that did not need to attend. They were coming in at $1,500 because they had a sore throat or something of that nature. They didn't need that level of service and they occupied a seat that should have been for somebody sicker. Building those types of services, a lot of specialties and subspecialties, is going to be different for the health systems versus the retailers and big tech getting into healthcare. They're not getting into that.

So, the acuity of our patients coming in will continue to be those that are higher. They still want that same kind of similar hotel-type of experience. We want that interaction with their family. It’s important to have a better 360 of them being taken care of, not just what's happening here, but also around them.

I also think there's going to be a transition with some of those services back into the home. We use the home a lot more now and are already doing a lot of RPM (remote patient monitoring) work. We need to provide a comfortable, convenient place for them as well. A lot of that's going to be access to their loved ones and other things that they would get if they were at home. So, we'll continue to modernize the environment.

Richardville also discussed the drivers behind the emergence of healthcare CDOs and other topics. Click here to read more insights that he shared with The HCI Group.