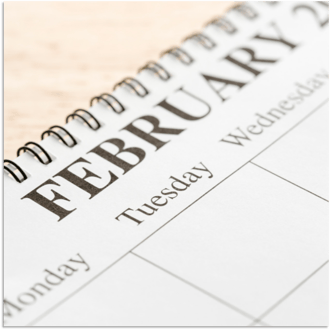 In this post, we discuss 3 steps to avoiding healthcare IT problems that might come up during this leap year of 2016.

If you are scheduling surgery for March 1, make sure that it isn’t actually February 29. As a leap year, 2016 has an extra day, which could disrupt care, scheduling and finances if you’re not prepared.

Improperly configured health IT systems may ignore the extra day and treat the Monday that is February 29 as March 1 instead. Given that systems sometimes aren’t prepared even for recurring changes in Daylight savings time, you should prepare now to mitigate potential patient safety, operational and financial risk involved with the less common occurrence of leap year.

Test your systems now and test them again by Feb. 28 to avoid disruptions. Establish remediation plans and ensure that your staff knows how to implement them and revert to downtime procedures if needed.

Leap year may only come once every four years, but it could cause you problems now if you’re not prepared.

Bob Steele is executive vice president of Clinical Services for The HCI Group.

Questions or comments? Please let us know below.

Stay up to Date on the Latest Healthcare IT Trends, Tips and Best Practices