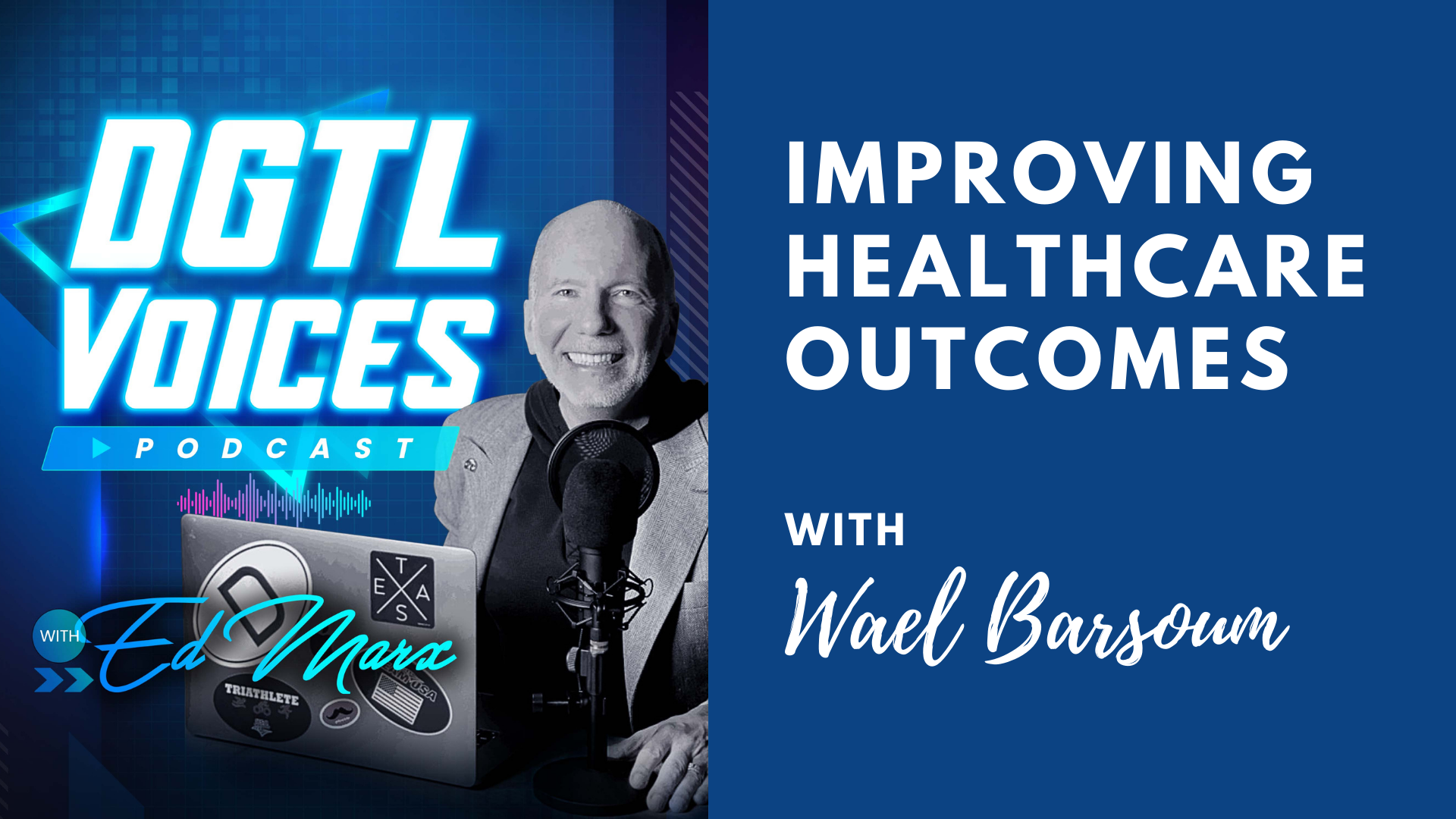 The HCI Group were joined by Wael Barsoum M.D. on a recent DGTL Voices podcast, to discuss being former CEO of Cleveland Clinic, a surgeon and in a rock band. Part of the Digital Health Ecosystem is outcomes performance organizations and they play a key role in the voice of digital. Just last year, Wael Barsoum took on the role of President and Chief Transformation Officer at HOPCo (Health Outcomes Performance Company). For six years prior, Dr. Barsoum served as the CEO and President of Cleveland Clinic Florida and was responsible for significant growth with the organization. We were excited to discuss more about these incredible positions and what lessons he has learned throughout the years to improve healthcare outcomes.

Who is Wael Barsoum M.D.?

An accomplished surgeon, leader and musician, Wael was born in Jordan to egyptian parents and moved to the US as a child. His father did an internship at the University of Oklahoma and then a residency in anesthesia at Cleveland Clinic. He remembers vividly that his mother didn't speak English when they came to the US and his father was working constantly. He learnt early on in live that hard work pays off, as he would drop his father off to work in the morning and come back the next night to pick up. A few years later he was following in his father's footsteps as a resident of the Cleveland Clinic. He grew up with medicine, watching his father and making frequent visits to the orthopedic office with sports injuries, and found a great appreciation for the work they did. In fact, 25 years after a lacrosse injury he received his orthopedic surgeon as a kid, came to him for a knee replacement. Life really did go full circle for Wael.

After his residency in orthopedic surgery he did his fellowship at New England Baptist Hospital in adult reconstructive surgery. After that, he spent the rest of his career at the Cleveland Clinic until just last year. Wael says: "One of the things that was really unique at the Cleveland Clinic was the opportunity to learn and grow as an administrative leader there. I had a super busy hip and knee replacement practice and was publishing a lot of papers and doing a lot of research, and growing my academic and clinical reputation. Then, I was offered the chance to become the chairman of surgical operations. That group oversaw over 200 operating rooms across the cleveland clinic health system and it was an incredible, hands on opportunity to earn a real world MBA. How do you manage supply chain, people, scheduling, operations and logistics. It was a great learning experience."

HOPCo (Health Outcomes Performance Company) was established around 15 years ago by an orthopedic surgeon and has delivered superior and consistent results by focusing on transforming the patient care experience and improving the practice of medicine. For the last year, Dr. Barsoum has been the President and Chief Transformation Officer at HOPCo. At the start, the whole idea of value-based health was only just starting to scratch the surface and the only example that most of us has was Kaiser. Turns out that HOPCo was way ahead of the game at developing this further.

David Jacofsky, M.D started a practice with three orthopedic, mayo clinic trained surgeons and that practice ended up being managed by HOPCo. It is called the Core Institute and is now the largest single practice in the country with over 200 musculoskeletal providers throughout Arizona. The growth has been shepherded by HOPCO who have several verticals: Practice (work with the practice), Healthcare (work with the organization), Facility (own and manage a facility) and Musculoskeletal hospital building (practice and HOPCo will create a clinically integrated network through payer partnerships). HOPCo pride themselves on being a partner more than a consultant who strive to build relationships and work together with hospitals and practices. As such, they have approximately 150 of these relationships established and it is growing every day.

What is the future for medicine?

"I love the population health model and things like shared risk and bundled care are all stepping stones to get to the point where you take full risk on a population. When you are taking full risk on a population, it makes sense that you start thinking about value in a completely different way. When you talk to most patients they want to recover at home. Historically, it has not necessarily been easy for doctors to arrange that, because that is now how we have traditionally practiced healthcare. However, when you are on the hook for the bill for the patient, keeping in mind that the decision maker bears little financial risk for the decisions they make, so when you are taking risk on a population you start thinking a lot more about what you are choosing to do and how you are choosing to manage that patient...

Want to hear the full interview?

Listen to the podcast on all streaming services including apple and spotify.